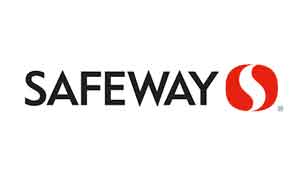 In 1915, M.B. Skaggs, an ambitious young man in the small Idaho town of American Falls, purchased a tiny grocery store from his father. M.B.'s business strategy, to give his customers value and to expand by keeping a narrow profit margin, proved spectacularly successful. By 1926 he was opening 428 Skaggs stores in 10 states. M.B. almost doubled the size of his business that year when he merged his company with 322 Safeway (formerly Selig) stores and incorporated as Safeway, Inc. Two years later M.B. listed Safeway on the New York Stock Exchange. M.B. did not let the difficulties of the Great Depression dilute his pioneering focus on value for customers. In the 1930s Safeway introduced produce pricing by the pound, adding “sell by” dates on perishables to assure freshness, nutritional labeling, even some of the first parking lots. 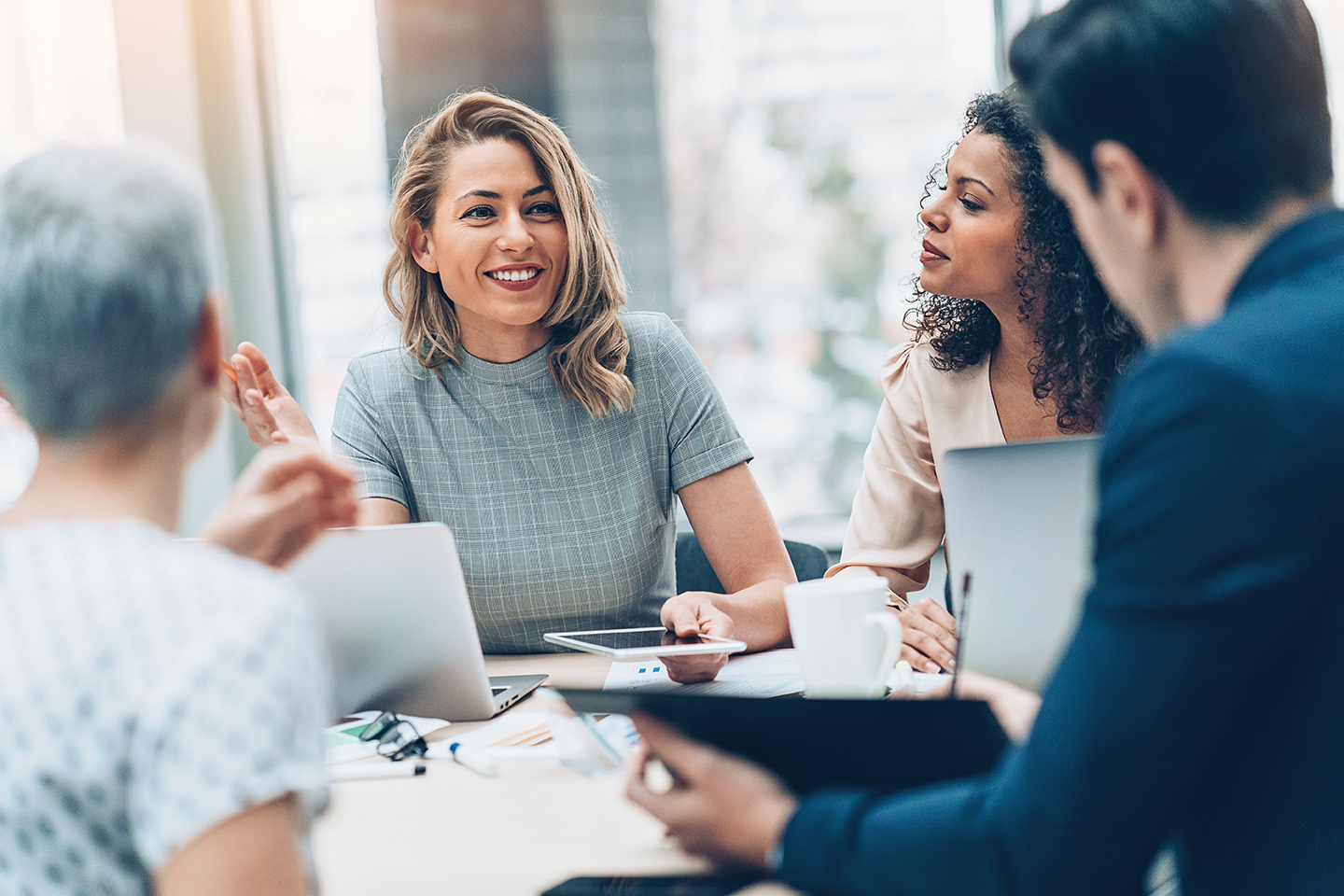 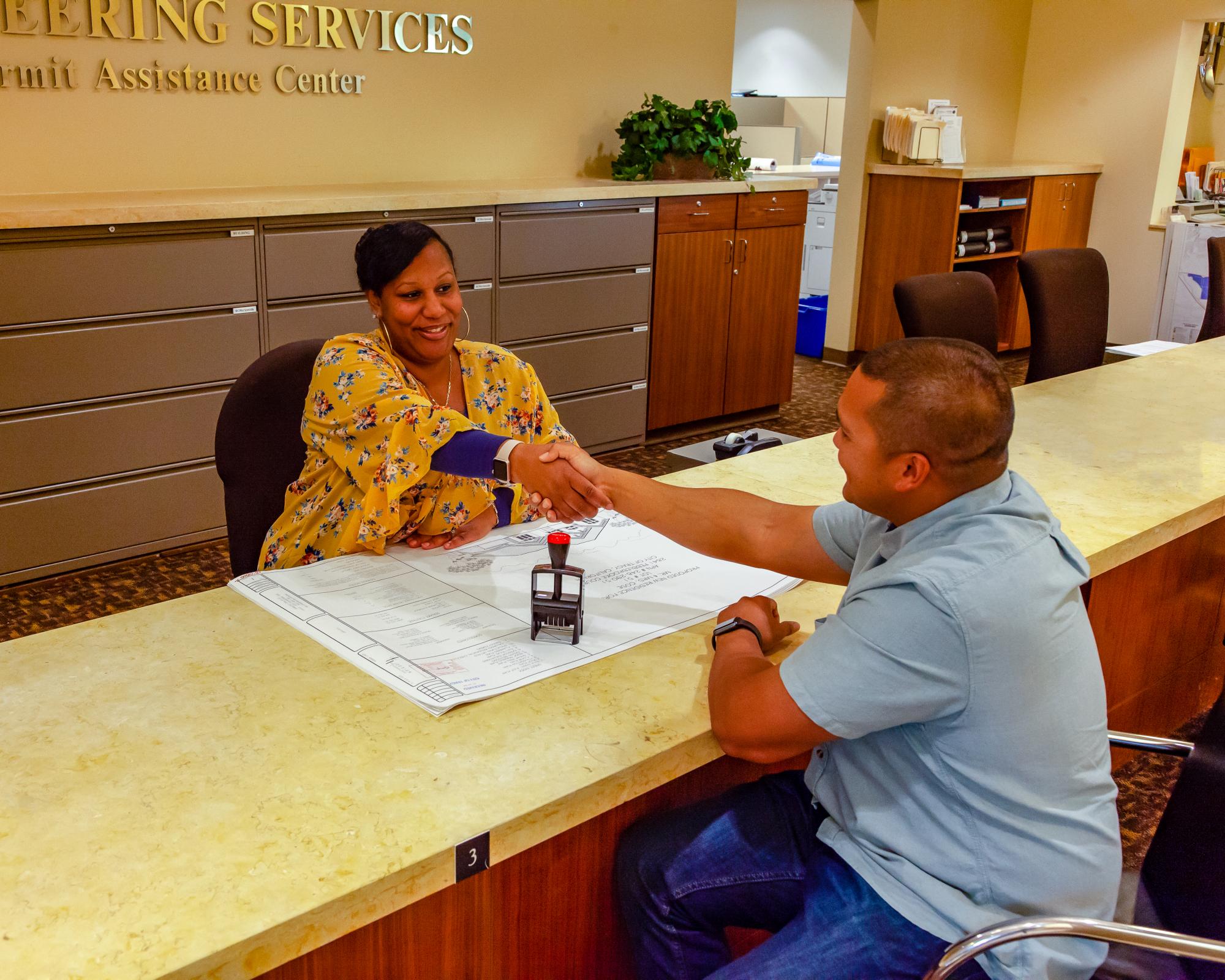 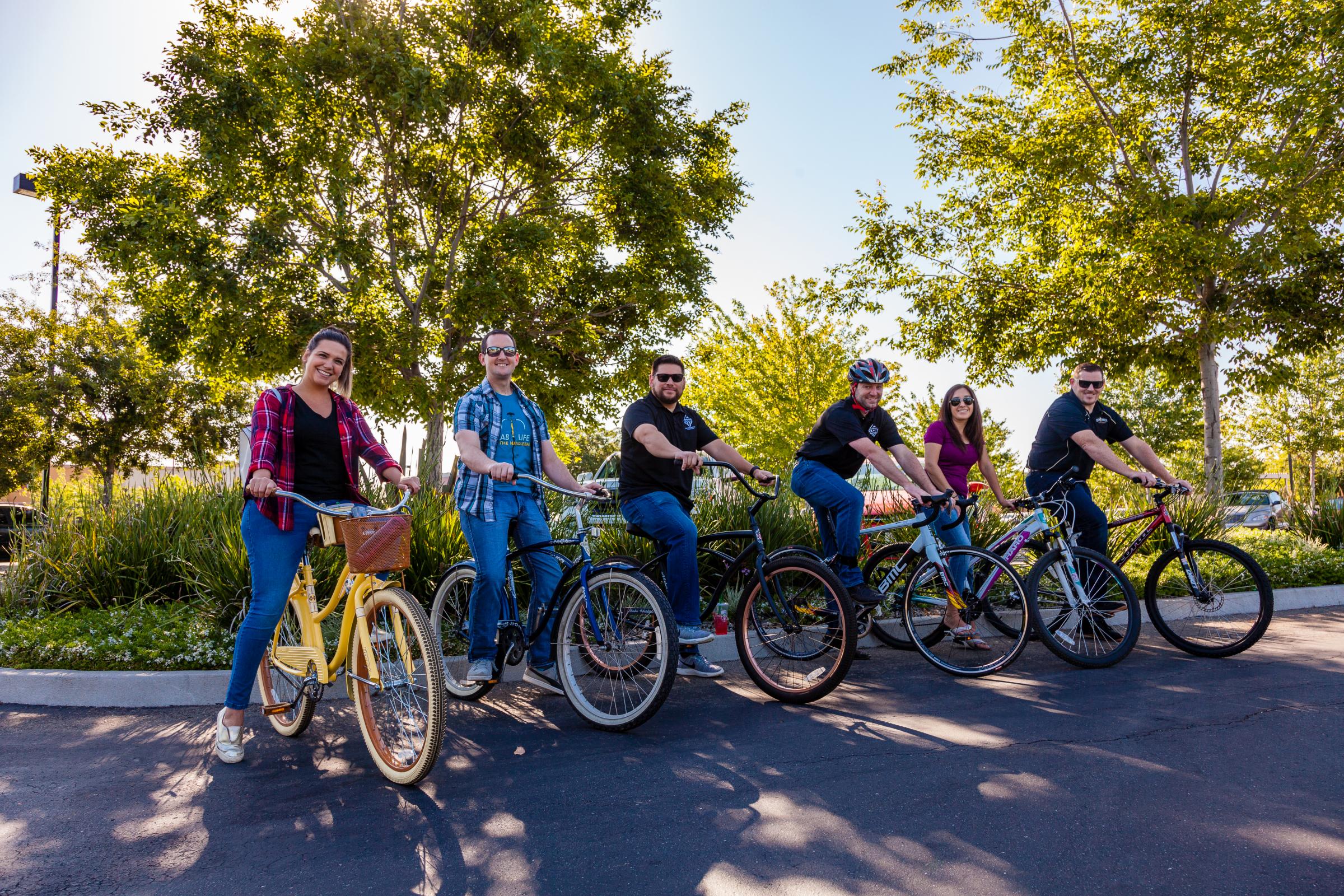 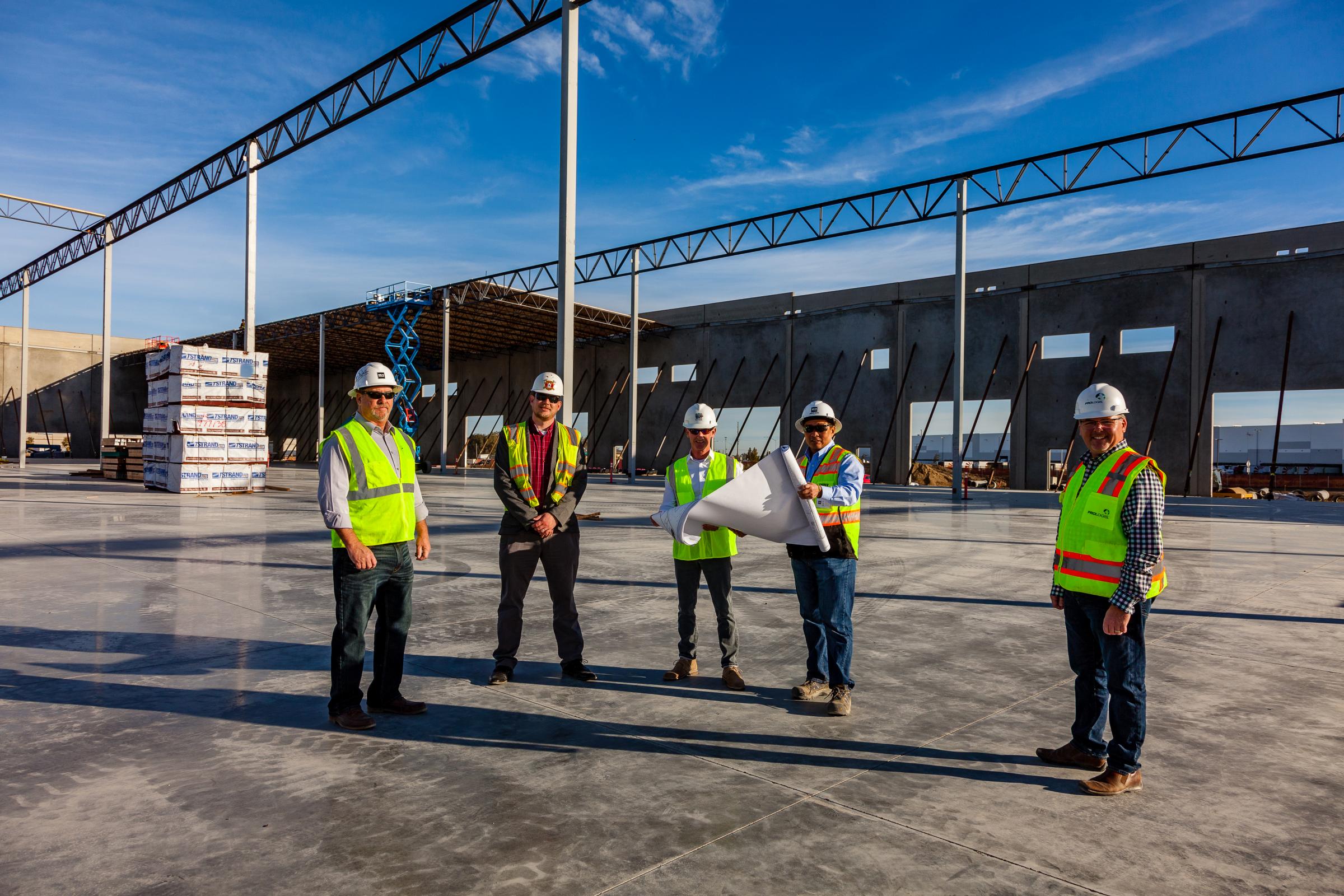 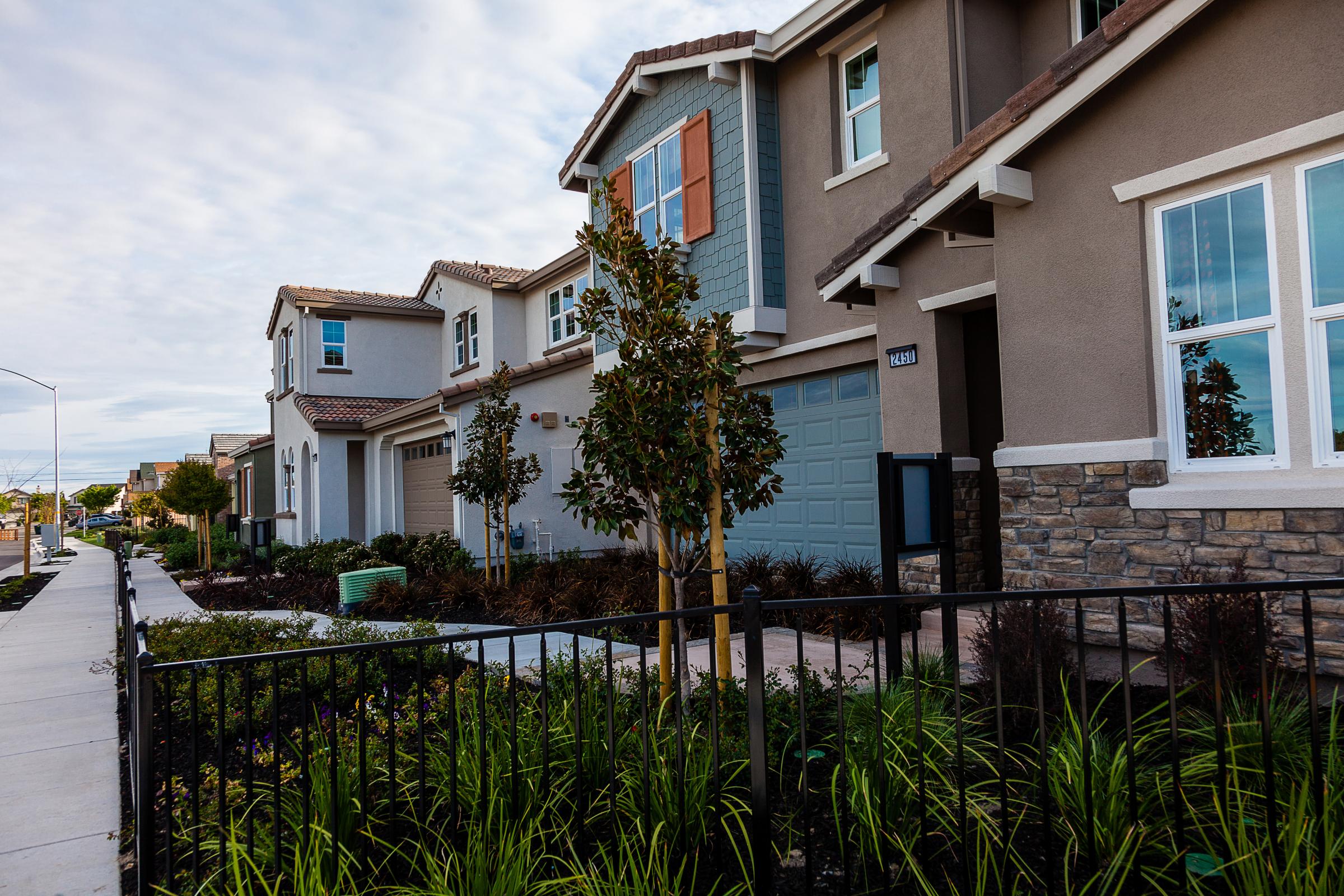 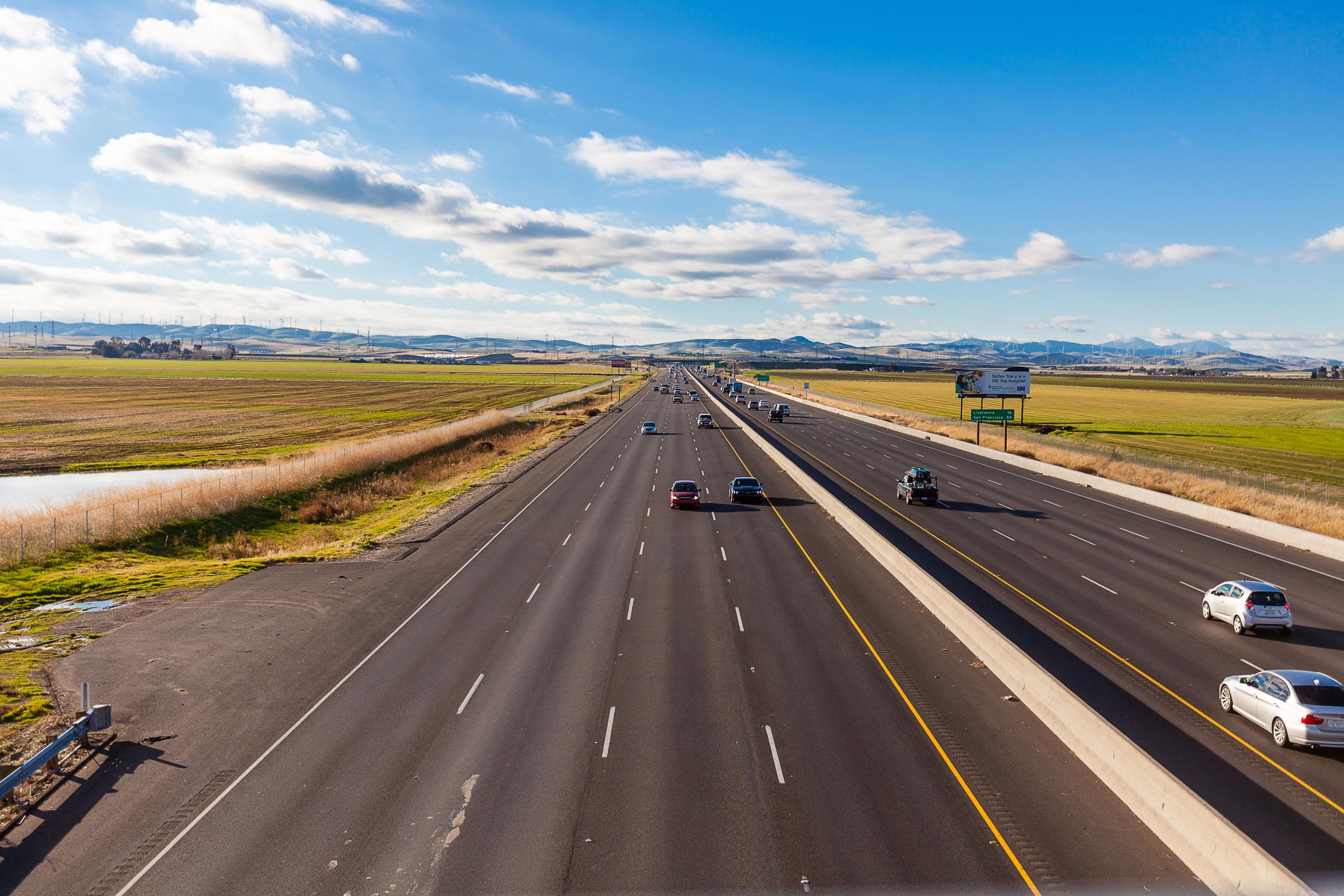 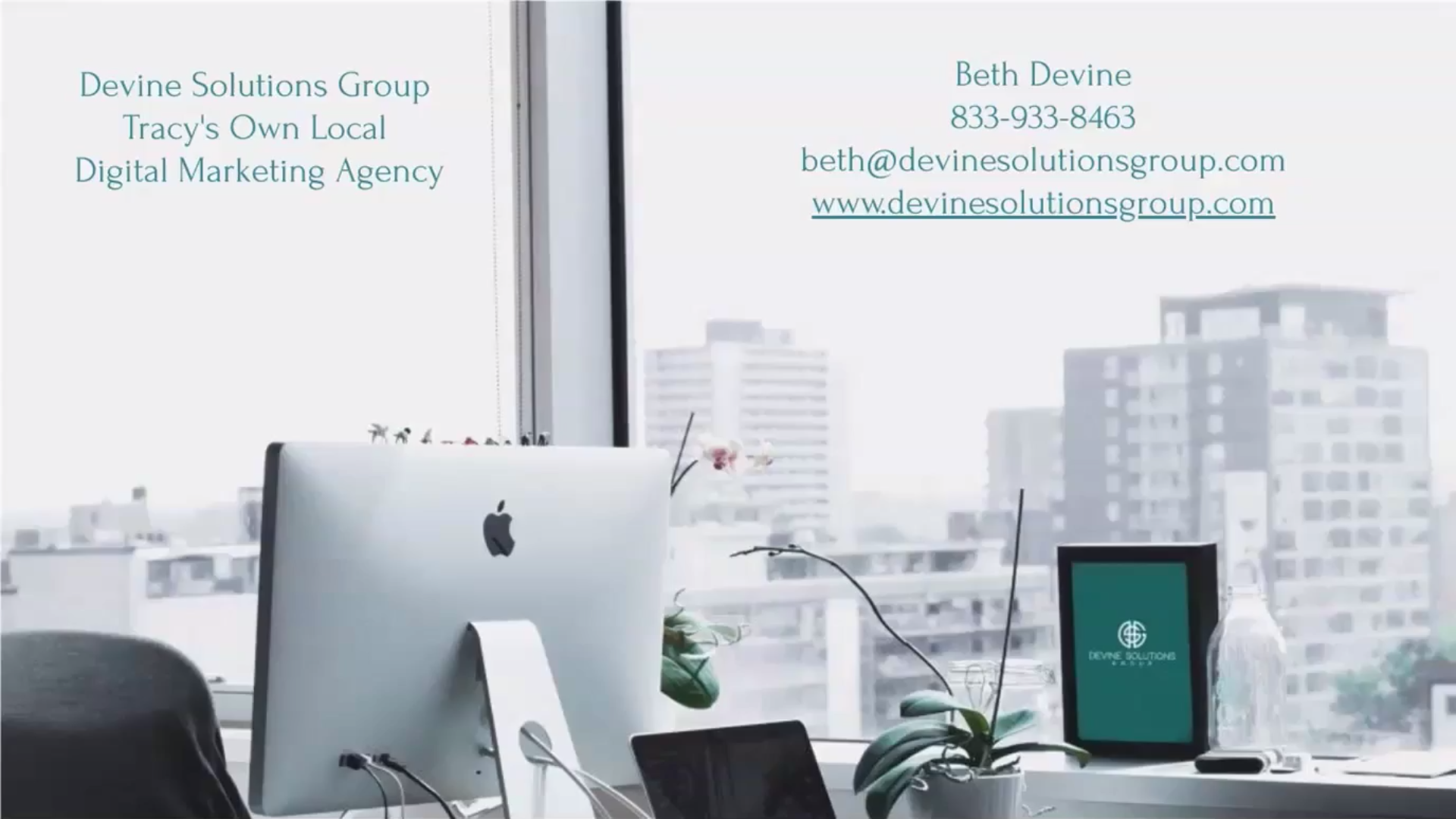 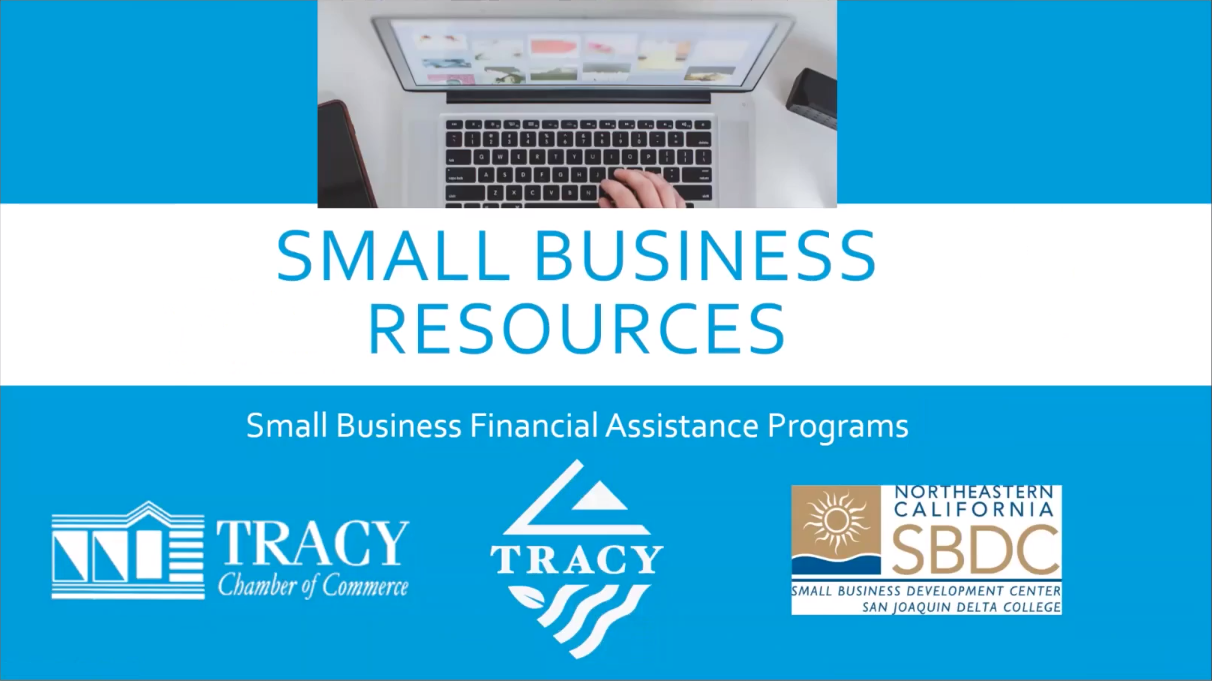